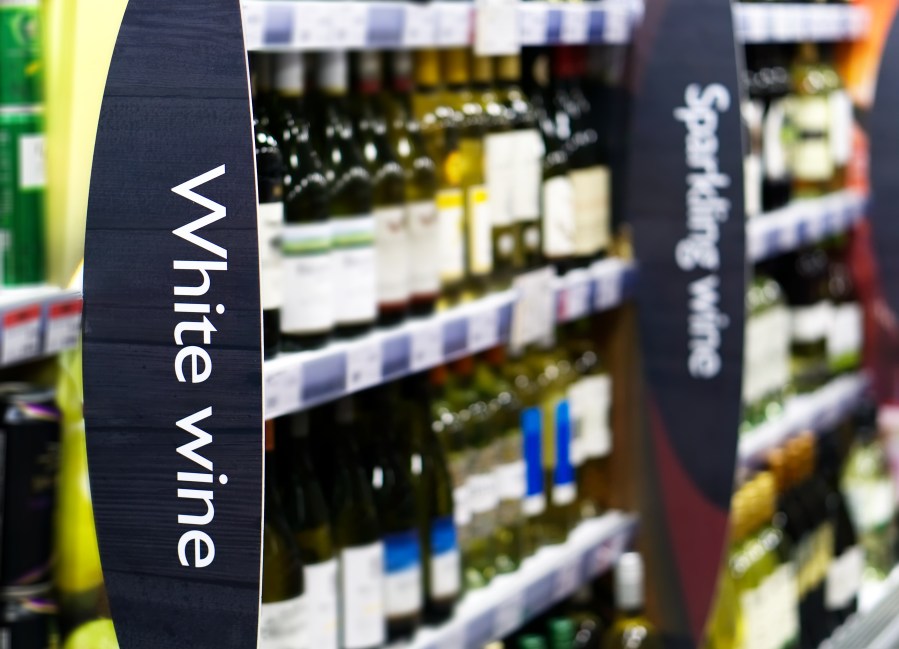 Generating £20 billion in economic activity and £10.9 billion in sales, the UK’s wine market is the sixth largest in the world, the second largest trader by volume (behind Germany) and the second largest trader by value (behind the USA).  With UK sparkling wine sales up by 37% since 2012, there can be no surprise that the UK wine industry is bursting to increase its share of the market.

But increasing production is not as simple as turning on a tap, barriers must be overcome. High capital investment, the long wait for vines to produce fruit, limited availability of skilled labour and the shortage of suitable land – all stand in the way. It is perhaps this last hurdle which is the most difficult to overcome. Frustratingly, the shortage is not because the UK has run out of suitable land but it is often simply unavailable. Why is this?

Firstly, the majority of vines are grown in the affluent south. Vineyards, land hungry farmers, housing developers and a plethora of others compete for the often-limited acreage marketed each year.

Secondly, although thousands of acres change ownership annually it is often impossible to acquire only the land suitable for viticulture. When larger parcels are offered for sale, the vendors, and their agents, are often reluctant to divide the property because of the weakening effect this can have on the total sale price.

It is understandable why ownership of the vineyard is preferred. The initial investment to establish the vines, and then even more to keep them productive throughout their 20 to 25 year life, explains why grape producers like to have ownership and full control. But with the acceptance that land will remain in short supply is there a viable alternative which could make more rapid expansion feasible?

There is an interesting parallel with another land based enterprise where ownership was not a prerequisite. Before the sector collapsed following government’s withdrawal of financial support, field scale solar-PV operators modelled their businesses on the basis that they were granted a 25-year lease. Land ownership did not pass to the solar operator.

Over a five year period a number of land owners locked into long, financially attractive lease agreements but many more were denied the opportunity as a result of policy change. When the solar industry emerged a decade ago struggling farmers and landowners were seduced by rental offers in excess of £1,000 per acre per annum. This far exceeded profitability from conventional farming activities and was enough to persuade them to disregard the loss of control over a part of their holding.

Is any of this relevant to the UK wine industry now? Mainstream agricultural profitability remains depressed. There is also the new threat that Brexit could weaken business viability even more. Farmers and land owners constantly seek new opportunities especially if they can retain the freehold of their assets.

Of course, the economics of the wine sector may not be comparable to those previously enjoyed by the solar sector; land rents must be at a sustainable level for the landowner and tenant alike. Nevertheless even if the rent is more modest land owners may now consider the prospect of a long term, vineyard tenant attractive.

If the UK wine industry seeks to capture a significant proportion of the billions spent by British households then expansion is a pre-requisite. However, it is likely that the availability of freehold land will remain in extremely limited supply. Therefore, perhaps the industry now needs to persuade established land owners that leasing land to a vineyard could be a sound directional change for both.