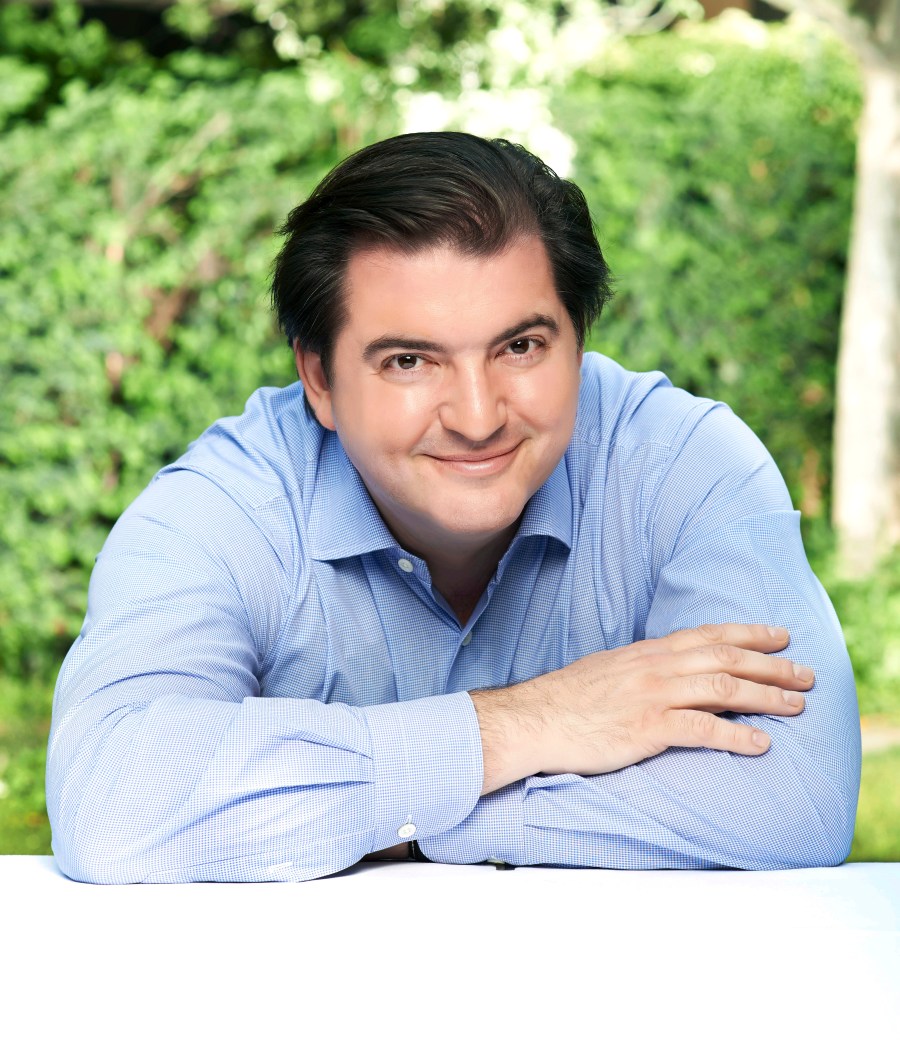 Matthew Jukes started his career in wine in 1987, working with consultant James Rogers at the Barnes Wine Shop, London. From there, he moved into buying for Bibendum Restaurant & Oyster Bar, London. Matthew regularly lectures, judges, speaks at wine conferences and runs masterclass tastings all over the world. With experience in all sectors of the industry, journalism became his focus. He has penned 14 wine books, compiles four comprehensive annual reports and writes for one of the most widely read consumer wine columns in the UK, the Daily Mail’s Weekend Magazine, which has over nine million readers each week.

I am no stranger to the Bacchus grape, having acquainted myself with its talents some 35 years ago when I lived in Biddenden, not far from the eponymous vineyard and also Chapel Down a few miles away in Tenterden. Conceived at the German Wine Institute in the 1930s, this ‘double crossing’ (its parents being Riesling-Silvaner crossed with Müller-Thurgau) or as I call it a ‘criss-cross’ was all the rage in the early days of the English wine business. The fact that it could ripen in our once-mean climate and provide wine buffs with perfectly serviceable, dry, white wine was nothing short of a miracle.

Those days are long gone. Today Bacchus is a superstar, rightly standing alongside the so-called noble varieties at the top of the gastronomic pile. Oenophiles are regularly singing this grape’s praises and the world’s finest versions are undoubtedly made within our shores. The tipping point was probably Winbirri’s success last year (see right) and this made the world sit up and listen. But just how far can we go with this exciting white grape? Great wine is made from great sites by sensitive people, with superb taste. We have more than enough precocious talent in England to make stunning wines but we have only just started to identify some of the very special vineyards.

A few years ago I was invited to dinner by a friend who lived in Essex. He said he would introduce me to some wine chums. David and Jane Fleming were at pains to assure me that they were not wine bores, just farmers. As modest statements go, this was a cracker. Great Whitmans Farm, near Purleigh, in Essex is not any old farm. Primarily arable, with 2,000 acres of mainly wheat, barley and oil seed rape, they also have one of the finest vineyards in the country, in fact there was a vineyard planted there during the reign of King John. Situated on a hill (unusual for Essex), from this vantage point they can see three rivers – the River Crouch, the River Blackwater and, on a very clear day, the Thames Estuary. David is trained in agriculture, more specifically in soil science and he first planted vines on this spot back in 2006. Interestingly, they have relatively low rainfall at Great Whitmans Vineyard because the rain “follows the rivers and skirts around them”. South-facing, on Windsor series heavy clay, the vines experience a mild maritime climate, with the faint scent of ozone in the morning air and this, coupled with the big, East Anglian sky, is their recipe for success. There are now 55 acres planted to Pinot Blanc, Pinot Noir and, my particular interest and their very own jewel in the crown, Bacchus. We talk about famous vineyards of Europe and further afield with great reverence and I have no doubt that this will happen, in time, in England. Perhaps  Great Whitmans Vineyard is a ‘Grand Cru’ of the future. It certainly tastes like it. Either way, we will continue to make great wine as soon as we identify other superb plots of vines like this one.

Winbirri is an English wine phenomenon. Last year, Lee Dyer won the World’s Best Single Varietal White Wine at the Decanter World Wine Awards for his 2015 Bacchus. I am certain that his follow-up 2016 vintage is an even finer wine. Winbirri has a pulse of electrical charge which sits at the core of this wine and this invigorates the palate like no other on the market. Dramatic and thirst-quenching this is a definitive English summer wine.

I am a huge fan of winemaker Liam Idzikowski’s delightful Bacchus-based wines. 2016 Shoreline (£13.10) is a Bacchus-dominant blend which brings sea spray and wild flowers to the party. 2015 Sandbar (£13.79) is a lighter, less urgent and more pliable Bacchus incarnation, while the star of the range is Bacchus Block. Liam didn’t make a 2016 Bacchus Block because he reported that, unusually it was just too ripe and the crucial acidity levels had dropped away. Instead, he allowed me to taste a preview of the 2017 vintage and it is utterly mesmerising. It comes from the ‘Dog-Leg’ plot at Great Whitmans Vineyard and the grapes were at peak ripeness. Using a touch of skin contact a carefully chosen yeast strain to accentuate both the tropical and herbal notes he is after, the results are clearly game-changing for this label. I have no doubt that it will be highly sought after when it goes on sale later this year.

As far back as I can remember, this wine has been a standard-bearer for our industry and also the Bacchus grape. It stays true to the elderflower and lemon blossom notes of old while augmenting its chassis with a touch more mid-palate succulence at the same time as eliminating some of the harder nettle notes. It is also a wine which ages remarkably well over the short term.