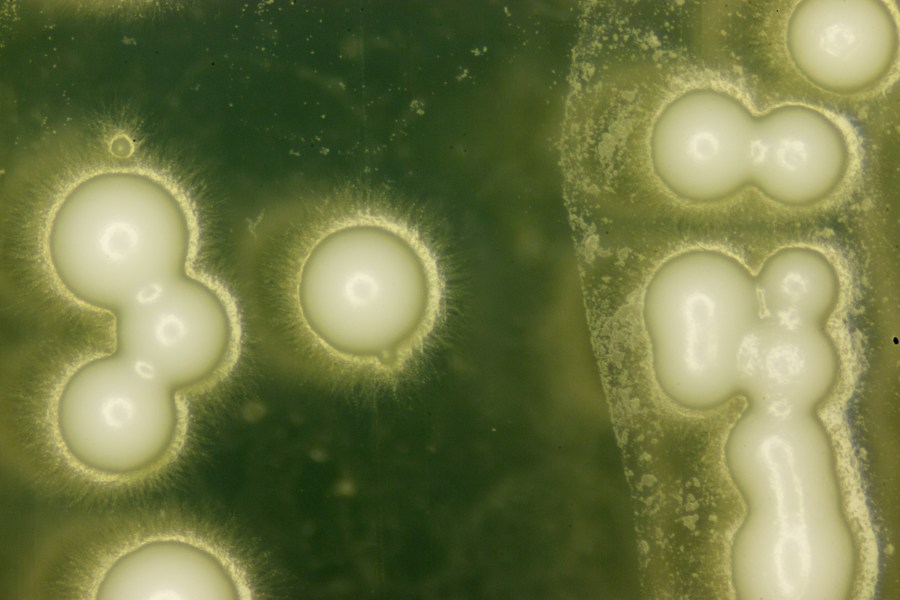 Our recent research has shown the role of the nutritional environment on the aromatic metabolism of wine yeast. Based on these results, specific nutrients have been developed to maximize the yeast capacity to uptake aroma precursors from grapes and to optimize their bioconversion in volatile varietal aromas. Added at the beginning of fermentation, these nutrients stimulate efficiently the enzymatic activity of the yeast, increasing the revelation of varietal aroma such as volatile thiols.

Varietal thiols such as 4-mercapto-4-methylpentan-2-one (4MMP), 3-mercaptohexan-1-ol (3MH), and 3-mercaptohexy-lacetate (3MHA) have been identified as important contributors to the varietal aroma of Sauvignon blanc wine and other white wine varietals. The 4MMP and 3MH are not present in the grapes as free thiols but are released during alcoholic fermentation from grape-derived, nonvolatile precursors. This is yeast dependent, based on the ß-lyase activity of the wine yeast. The precursors uptake occurs during the yeast growth phase, when multiplication rate is at its maximum.

Thiols production by wine yeast is done in two successive steps: firstly the cysteinylated and glutathionylated precursors are uptaken by the yeast cells, and then converted through the yeast ß-lyase action into volatile thiols.

Previous research has demontrasted that the type of nutrition used during alcoholic fermentation (AF) impacts varietal thiol formation. It has also been shown that excessive ammonium levels or addition at the beginning of AF limits the release of varietal thiols by the yeast (Subileau et al. 2008). This phenomenon can be explained by the nitrogen catabolic repression: in excess of ammonium, the general amino acid permeases (proteins from yeast membrane allowing the transport of amino acids and thiols precursors into the cells) are inhibited. This limits the entry of thiol precursors of the cysteinylated type into the cell, and, consequently, their intracellular conversion into volatile thiols.

Each yeast is different in its capacity to convert the glutathionylated and cysteinylated precursors into thiols, and each wine yeast has different nutritional demand for its metabolism. Based on this, our studies on the impact of a nutritional stimulation on thiols bioconversion resulted in the development of an optimized nutrient: Stimula Sauvignon blanc™. The bioconversion of the grape precursors into varietal thiols is stimulated and enhanced. The best timing of addition was determined in relation with yeast metabolism: when the yeast actively consumes nitrogen, multiplies and reaches its peak enzymatic activity (during the growth phase), then the bioconversion of the thiol precursors into varietal thiols is at its maximum.

The specific stimula works in such a way that it facilitates the conversion of the glutationylated and cysteinylated precursors into thiols in different wine yeasts. For example, in the figure below, we can see the decrease in CYS-4MMP, whereas the 4MMP increases significantly with the addition of stimula compared to the control. In the adjacent figure, there is no difference in the total precursors (cys and glu conjugates) uptake but there is a difference in the conversion to 3MH, being higher with the stimula.

Ultimately, this translates to higher concentrations of thiols 4MMP (blackcurrant, boxtree passionfruit) and 3MH (grapefruit, passionfruit) in Sauvignon blanc and is different for different wine yeasts. The impact appears to be stronger on the 4MMP and 3MH, and depends as well on the wine yeast used, some yeast having a stronger conversion rate than others. To know which wine yeast is best under your specific conditions, please contact your local representative.