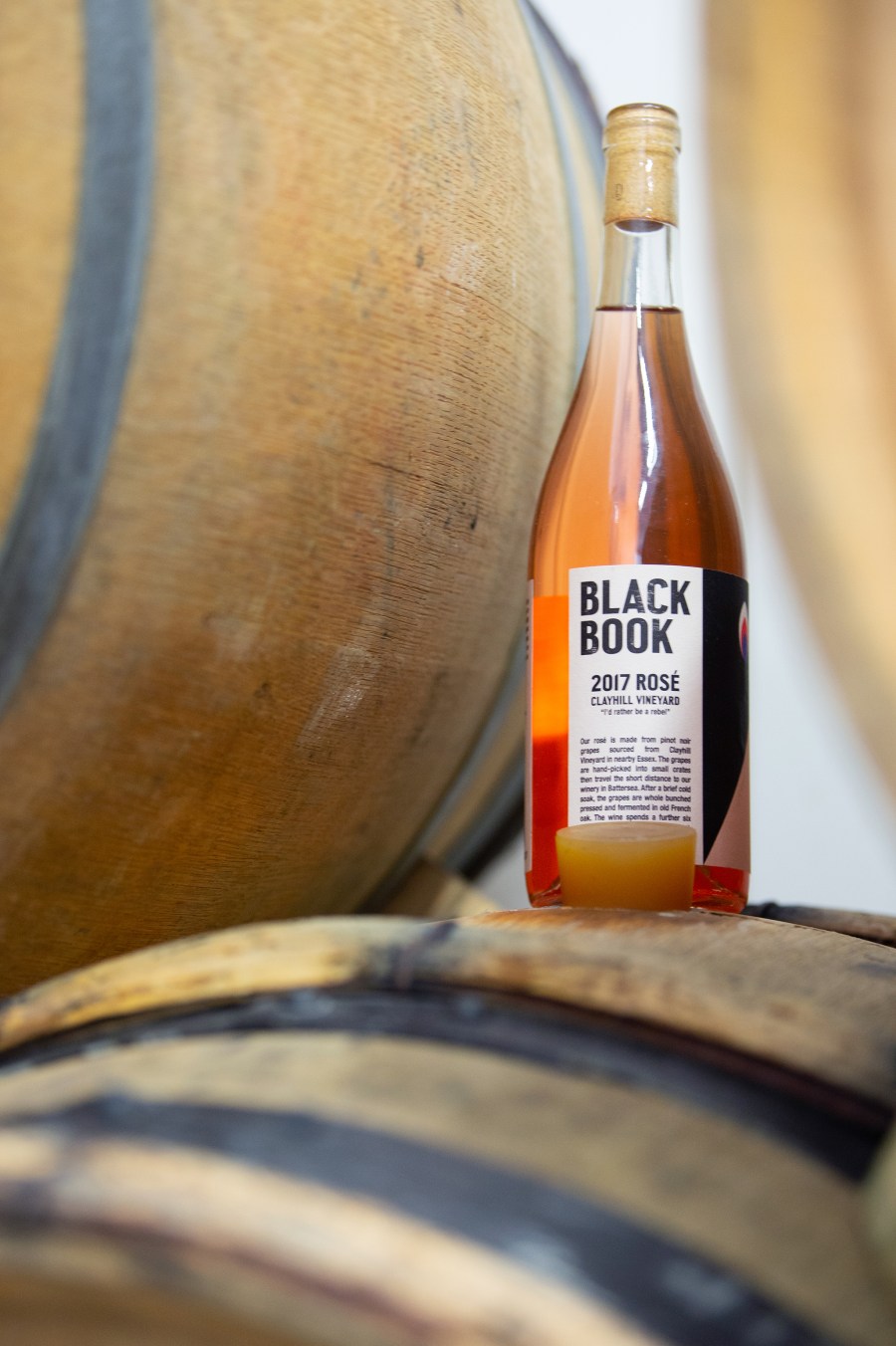 Urban wineries are somewhat of an enigma in our blossoming industry. While the original London-based producers are now engaging with UK growers and rolling out their lines of English wines, their decision to import fruit from Europe has resulted in suspicion and trepidation from the English and Welsh wine community – after all no one want to be seen to be supporting ‘British wine’.

At a recent South East Vineyards Association (SEVA) meeting, Sergio Verrillo, owner of London’s newest urban winery Blackbook, was asked which countries he sources his fruit from. The answer, to many people’s surprise, is quite simply Oxfordshire, Essex and from the 2018 harvest, Suffolk.

Unlike the other urban wineries, Sergio and his wife Lynsey are very passionate about their status as an English wine producer, seeing it as far more pertinent than their urban winery credentials.

“From the outset we have always wanted to produce English wine,” said Sergio, co-founder of Blackbook. “I see a massive potential in the UK and we don’t feel the need to source grapes from anywhere else. We are here to bring high quality, cool climate Chardonnay and Pinot noir wines to the market and this can be achieved with fruit grown within a few hours of the winery.”

I never quite imagined that the tube would be the preferred mode of transport to get to one of my editor’s visits and walking onto the London Stone Business Estate just outside Battersea Park without a field or a vine in sight was all rather surreal. As Sergio, Lynsey and their son Hamish welcomed me into their converted railway arch unit; the loud rumbling of trains could be herd overhead and already I was eager to learn how this American chap and Scottish lass had ended up making English wine in this unlikely setting.

After meeting Lynsey through a mutual friend in New York and embarking on a transatlantic relationship for two and a half years, in 2009 Sergio took the plunge and moved to the UK.

Falling back on the hospitality industry, Sergio quickly found work as a sommelier at Gordon Ramsey’s Michelin-starred Maze where the team instilled their passion and learning for wine to Sergio who soon became captivated with the industry.

Working in the taxing environment, with long, anti-social hours soon started to take its toll and as Sergio realised that there was a shelf-life on his current profession he began to explore his other avenues for a more long-term, sustainable career within wine.

“I remember looking at going into the supply chain and working for a distributor,” said Sergio. “I decided I definitely didn’t want to sell wine, which is ironically what I am doing now, but it’s different because it’s my own. Looking at the other options, for me production became the obvious choice.”

Deciding that winemaking was the ideal way to satisfy both a love of science and his creative personality, Sergio started looking for suitable training courses. As moving back to America would have resulted in another long-distance relationship, fortunately Sergio discovered Plumpton College and enrolled on its three-year viticulture and oenology course.

“Plumpton was within an hour of London and they have a practically minded school covering both elements of viticulture and winemaking with a fully functioning winery. It was a very appealing combination,” said Sergio.