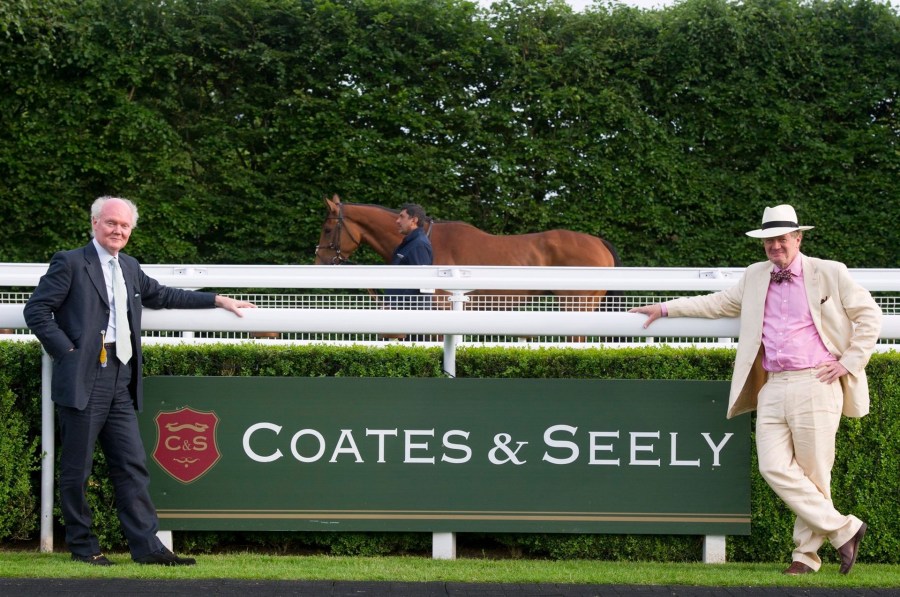 The largest commercial organisation in British horseracing and one of the UK’s largest leisure companies, the Jockey Club stages major events in the sporting calendar including the Randox Health Grand National at Aintree, the Investec Derby at Epsom Downs and the QIPCO Guineas Festival at Newmarket’s Rowley Mile.

Under the new partnership, which will run until 2022, Coates & Seely will have pouring rights across 14 racecourses, ensuring that its award-winning sparkling wines will be available in bars and restaurants to racegoers across the country.

“We are delighted to have been appointed an official partner by the Jockey Club, which is a major accolade for our young brand,” said Nicholas Coates co-founder of Coates & Seely. “There are many qualities that connect fine wine with racing – not least the endless pursuit of form and quality and a love of celebration – and we greatly look forward to developing our activities across this wonderful portfolio of racecourses.”

Coates & Seely’s sparkling wines will also be offered to all winning owners and trainers after each race as a part of the Jockey Club’s ‘Winning Connections’ initiative.

As a key element of the partnership activation, Coates & Seely will also be releasing its latest ‘vintage’, a 1952 British Leyland coach liveried in British racing green. It will be stationed at key race meetings throughout the year and from which Coates & Seely wines will be available.

“It’s great to be working with Coates & Seely and we’re really looking forward to a prosperous partnership over the next three years,” said Paul Fisher, chief executive of Jockey Club Racecourses. “We look to support British producers on our menus and wine lists wherever we can and I’m sure our racegoers will be impressed with this sparkling wine.”