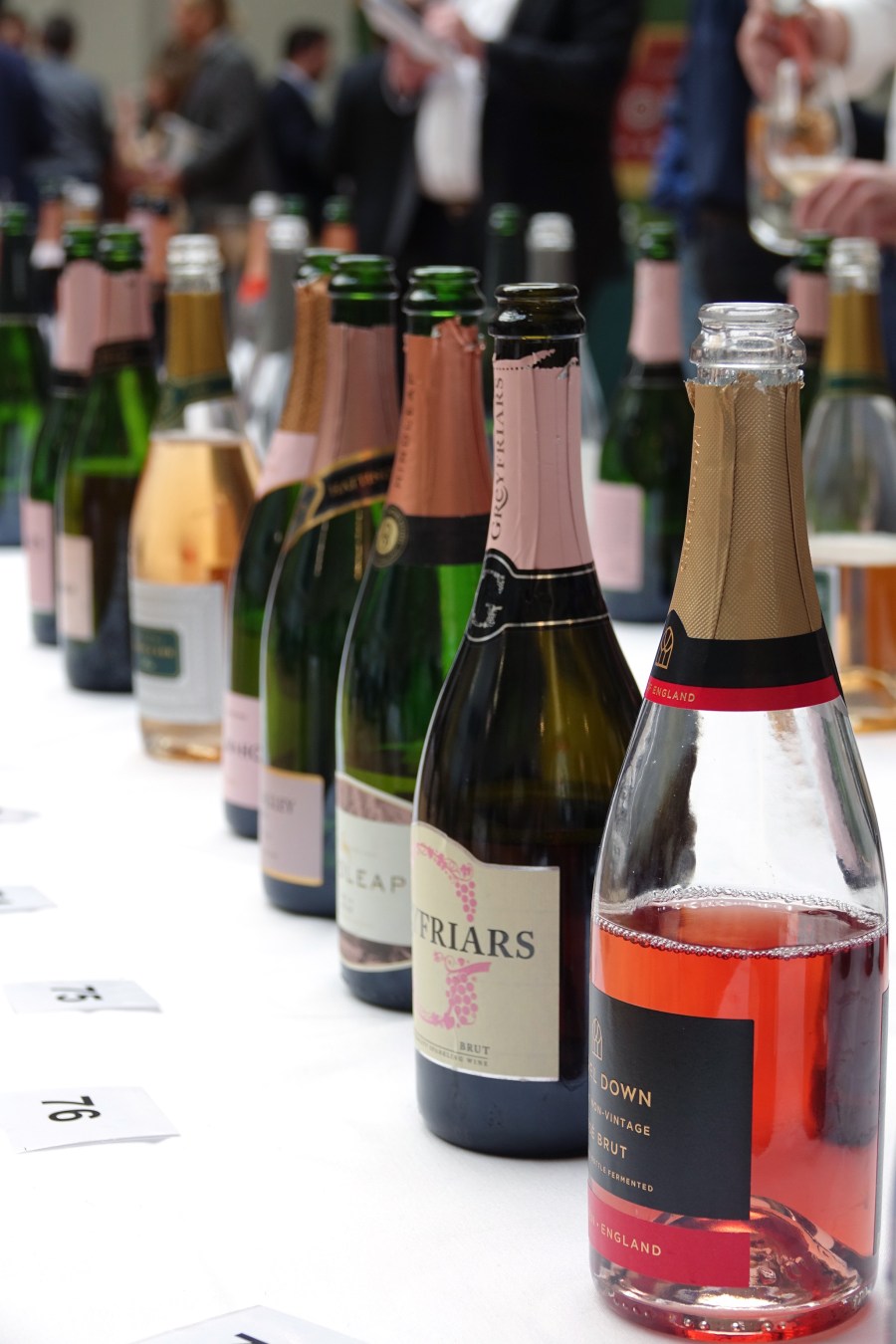 The first English and Welsh wine trade and press tasting under the newly formed Wines of Great Britain (WineGB) body promised a bigger and better event at a new venue with a record number of wines and producers in the room, and it certainly didn’t disappoint.

For those who missed the series of seminars on offer, over the next six pages Vineyard looks back at the announced industry figures and reviews the highlights from the tourism and domestic trade opportunity talks.

Held at the RHS Lindley Hall on Thursday 26 April 2018, alongside the diverse array of wine styles on show on the central tasting table, 45 passionate producers attended to tell their stories and showcase the offerings from their estates.

It was inspiring to see a constantly busy Welsh Vineyard Association table with both press and trade eager to taste, often for the first time, what the country now has to offer.

Following a recent trade survey among vineyards and wineries across the United Kingdom, complied with Wine Intelligence, WineGB released its first set of hard data providing a benchmark for the industry, with the annual project set to assess how producers are growing and developing.

“This document is not just about where we are today, but where we might be over the next 10 or 20 years,” said Simon Robinson, chair of WineGB, in the survey report. “We have carefully analysed how other New World wine regions have evolved and used direct comparisons with their growth to provide a framework of how this Great British success story might be expanded by 2040.”

Having received survey responses from 168, out of approximately 700 registered vineyards and wineries in the UK, it is estimated that the current area under vine sits at around 6,200 acres. While it is predicted that one million vines were planted in 2017, 2018 is set to see 1.5 to 1.7 million vines going into the ground.

With sparkling wine now accounting for approximately 68% of wine produced in 2017, the report indicates that the traditional Champagne varieties Chardonnay, Pinot meunier and Pinot noir account for 71.2% of plantings with Chardonnay apparently yielding the highest tonnage.

Given the heavy frost damage in April 2017, an impressive 5.9 million bottles of wine are thought to have been produced in 2017. Although with the difficulties of placing a specific figure on production based on a survey alone, the report estimates that this could range from 5.8 to 6.3 million bottles.

Acknowledging the impact of major award wins for producers in international competitions, with an elevated recognition of English and Welsh wines on the world stage, it was reported that sales grew by 31% between 2015 and 2017.

Drawing comparisons to Oregon’s wine industry, a region with lots of small, family run vineyards, a makeup similar to that in the UK, the report states that the UK industry could potentially reach production levels of 40 million bottles by 2040, with an estimated retail value of over £1 billion.

While there is currently the equivalent of around 2,100 full-time employees involved in the UK’s viticulture industry, based on the prediction of producing 40 million bottles (which would equate to 45,000 acres) and with reference to the current market in California, this could potentially rise to 24,000 by 2040.

In light of the report’s findings the membership organisation is set to focus its efforts on working with the government to ‘achieve a long-term and viable industry’.