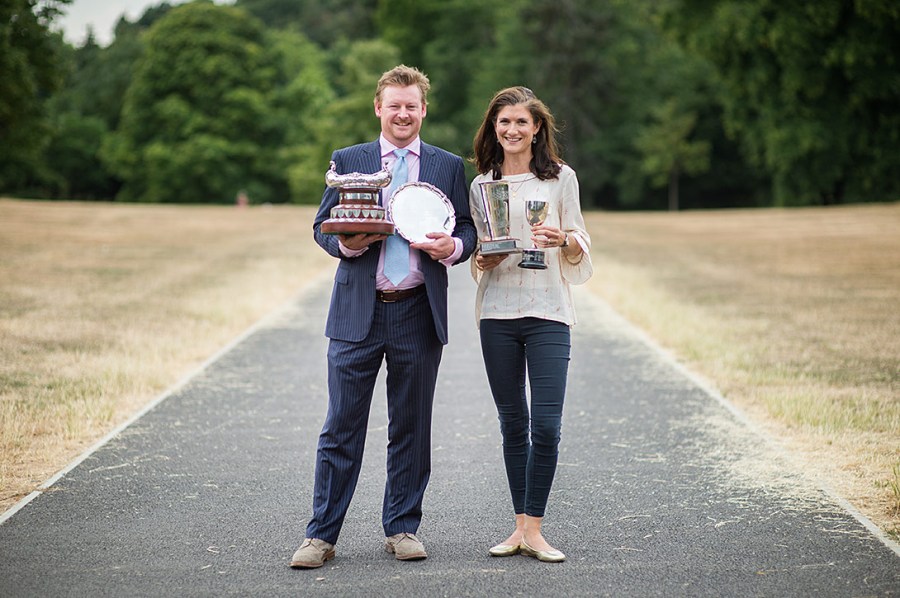 On Monday 16 July the industry gathered at Hotel du Vin’s Cannizaro House in Wimbledon to celebrate the 2018 Wines of Great Britain (WineGB) Awards.

On arrival, producers, members of the trade and press were able to taste the superlative range of gold and silver medal winning wines which highlighted the soaring standards and growing diversity of styles being produced nationally.

After encouraging more entries into the WineGB Awards, Susie expressed how much of a joy it had been to taste the wines, with particularly surprising results in Blanc de noirs category, which were flavoursome and characterful. Producers were encouraged not give up on trying to master still Pinot noir, with Susie stating that it may be difficult to achieve but worth the effort with 2018 potentially a year which will witness the finest UK red wines.

Oz Clarke pointed out that the consistently hot weather has brought a palpable sense of excitement; stating that we are all in this together and there isn’t a better time for a grand harvest than this year. Oz also reminded producers that the panel judges wines to the highest standards, no less rigorous than Champagne, and that the still wine progress has been outstanding, with an exciting growth in Chardonnay and an expectation that more single vineyard wines will appear.

Alongside presenting winners with their trophies and certificates (which were announced in the June edition of Vineyard) the winery of the year was also announced. Having taken the supreme champion, top sparkling wine and most outstanding Blanc de noirs award, as well as producing a number of other WineGB Award gold medal winning wines under contract, it was no surprise that this went to West Sussex-based Wiston Estate.

“In light of the fact that Wiston Estate winery did not exist 10 years ago, it is a wonderful reminder of how far we’ve come in this short time,” said Kirsty Goring, marketing director at Wiston Estate. “As a family who have farmed the estate over the last 275 years, this is a significant marker that our venture into the world of vineyards and winemaking was not only an exciting direction but a decision that has shown a whole new perspective on what this land can produce. We, as the Goring family, feel incredibly proud of the dedication, passion, skills and sheer hard work that the team have thrown towards this project over the last decade. This award is testament to each and every one of them whether in the vineyard or winery.”

In light of the award, Dermot Sugrue, winemaker at Wiston Estate said: “Our goal has always been to make the best possible sparkling wines for both ourselves and our contract winemaking clients. The reason I joined Wiston in 2006 was the Goring family’s long-term vision of creating a winery which would include a community of vineyards working together. We are delighted when our clients win prestigious awards too, thankfully this has been frequent over the last decade, and I’m sure they will enjoy feeling part of our success with Wiston Estate being recognised as winery of the year 2018.”