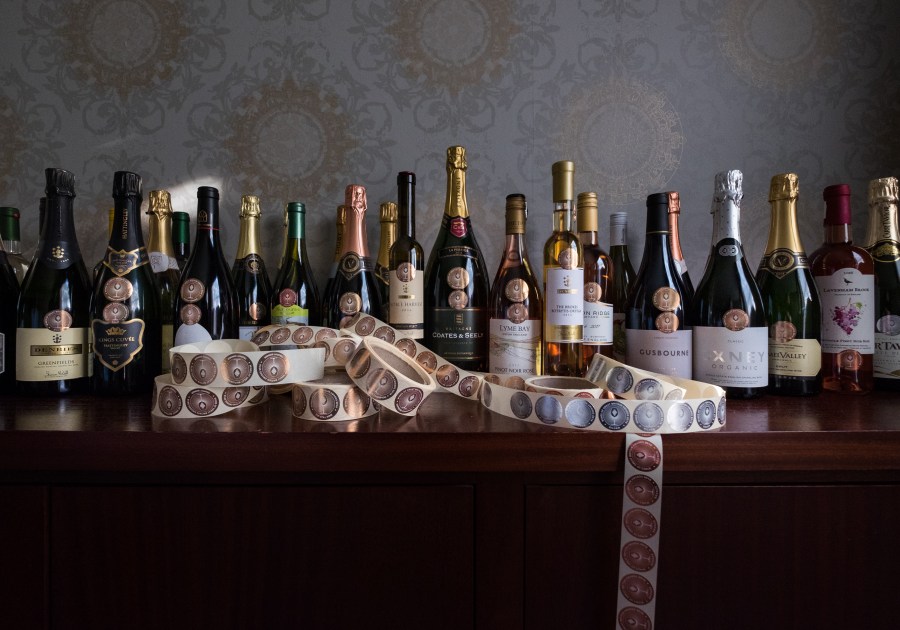 The nation’s best home-grown wines have been revealed as the winners of the second Wines of Great Britain Awards (WineGB Awards) were announced during English Wine Week.

Wiston also took home two other trophies with other top wins from producers across the country, from Kent to Hampshire, Surrey, Devon and Cornwall, demonstrating the growing breadth and quality of the industry.

“Inspiring tasting for the awards on a beautiful spring day at Cannizaro House by Hotel du Vin overlooking Wimbledon Common,” said Oz Clarke. “Intriguing, original flavours in still wines, red, pink and white, as well as sparkling wines that were quite simply world-class and can now be judged on the same playing field as Champagne.”

Formerly called the UK Wine Awards, the WineGB Awards were created in association with Hotel du Vin, Country Life and Waitrose, to celebrate and highlight the impressive achievements of English and Welsh sparkling and still wines.

“The standard of entries to the WineGB Awards was even higher this year than last,” said Susie Barrie MW. “If this is the quality of UK wine on the high street there’s an awful lot for wine lovers to get excited about.”