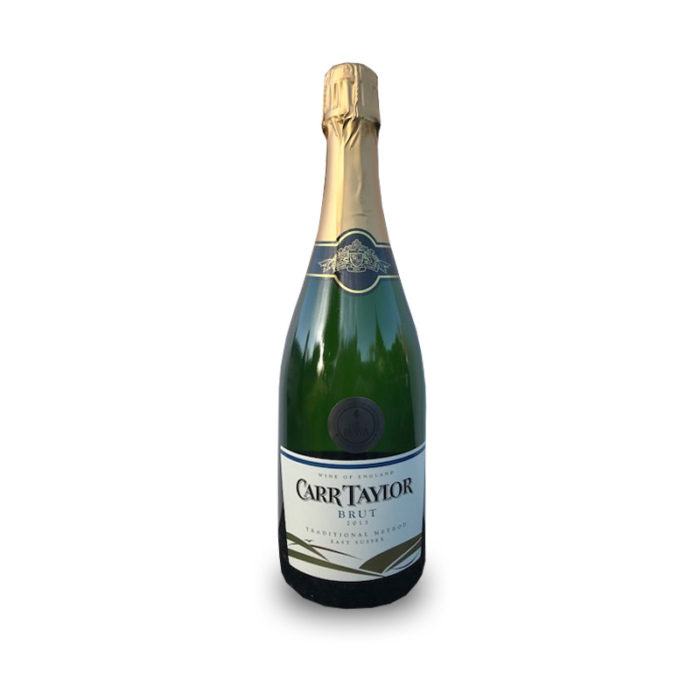 One of the first vineyards in the country to produce English sparkling wine on a commercial scale, Carr Taylor, has received a substantial order to supply its 2013 Brut to the British Embassy in Rome.

Having previously supplied embassies around the world including Korea, Sweden, Norway, Denmark, Belgium and Paris, the East Sussex vineyard was approached to send samples last year.

The Reichensteiner-Schönburger blend was eventually chosen, with feedback stating that with fashions tending towards fruit-led sparkling wines and away from austere biscuity styles, the aromatic blend was ideal.

“As the vanguard of commercial English sparkling wine, when we first started producing it in 1983 we wanted to carve our own style based on our own soils,” said David Carr Taylor, founder and chairman of Carr Taylor. “It wasn’t a question of price it was just a question of what we were doing and quality compared with all the others. Exports are our main thrust now because of Brexit and the quality of English products is very well-respected worldwide.”

Alongside exporting to Rome, Carr Taylor launched a Mumbai-based office five years ago and has recently received a large contract in Nepal.