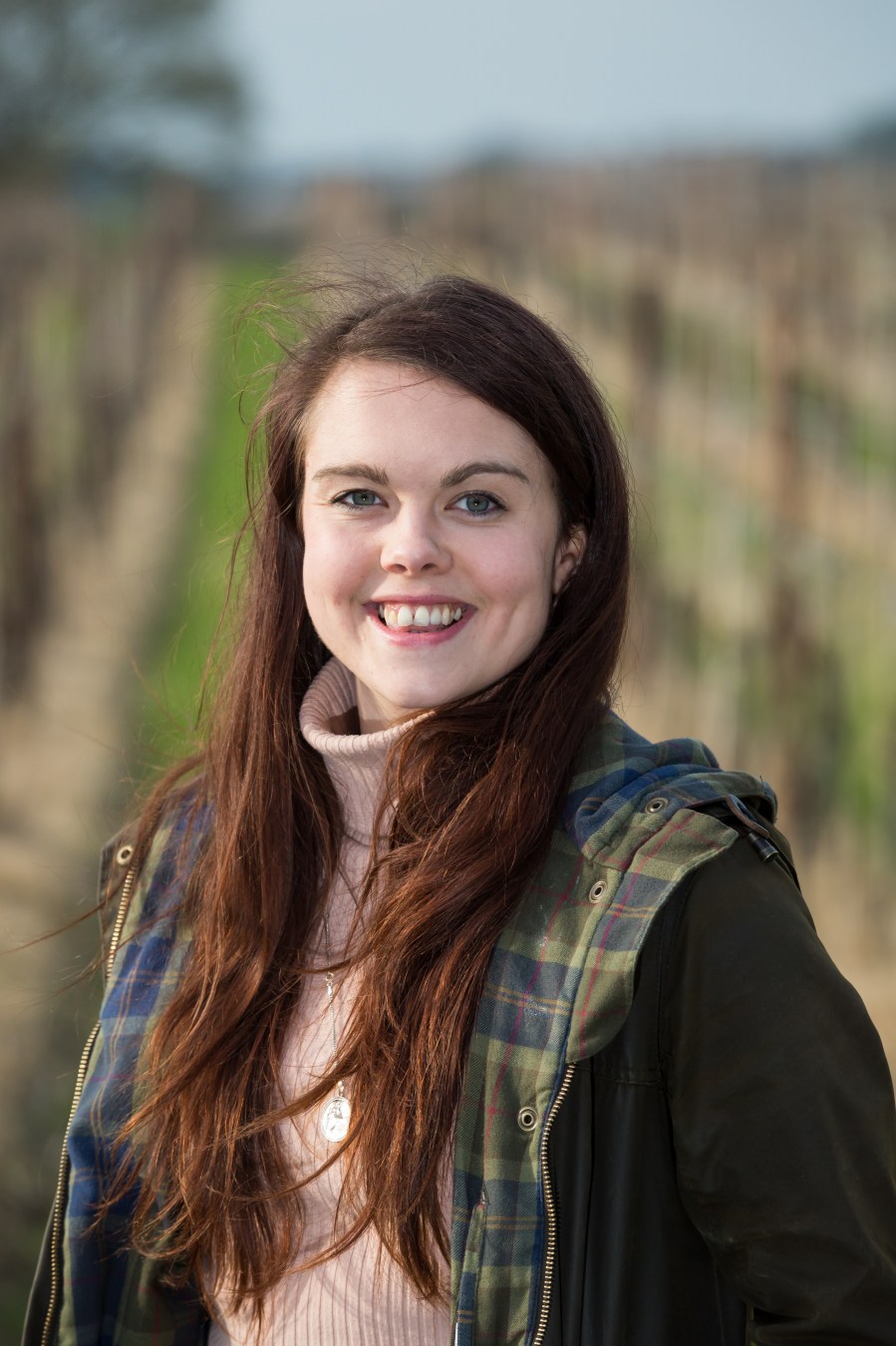 I first met Julian, Sally and Tom Barnes at the 2014 Taste of Kent Awards while I was rushing around after a photographer taking names for captions. Julian seemed to be amazed at how I already knew the family behind Biddenden Vineyards, despite having never met them before.
The truth was, I was working for the PR company supporting and promoting the annual event and as such was privileged to see the embargoed results. Looking down the list the day before, I had noticed there was a Kent Wine of the Year category, of which Biddenden’s 2012 Ortega was the winner.
Cheshire born and bred; I had grown up with a distinct lack of local vineyards (there is still only one I know of!) English wine was a completely new phenomenon to me and I had spent so much time on Biddenden Vineyard’s website in awe, thinking how incredibly brave a farmer must be to grub up apples in Kent to plant vines, that it was actually difficult not to recognise the family.
One year later, I actually found myself working with the Barneses at Biddenden Vineyard and from there my knowledge, passion and utter commitment to this illustrious home-grown wine industry was nurtured and developed. It was, therefore, a true to delight to be able to write about something so close to my heart this month, see page 18.
The magical thing about Biddenden and the Barnes family is that, as Kent’s first planted commercial vineyard, and probably the oldest estate in the UK which is still owned and completely managed by direct decedents, (New Hall in Essex, which was also planted in 1969, is now owned by the founder’s son-in-law), the estate simultaneously reflects the past, present and future of the industry.
Having gradually taken over from his parents, Julian and Sally have seen it all. From the ‘original’ English wine boom in the 1980s, to its subsequent bust and its modern-day revival. There is no disease, pest, frost, good or bad harvest which they haven’t experienced and while many in the industry are just starting their viticultural career the Barnes have a wealth of experience to draw on each year.
Winning golds in international wine competitions and playing an instrumental role in new initiatives such as the Wine Garden of England, Biddenden proves time and time again that as a producer they are still as relevant today as they were leading the scene 50 years ago.
Looking to the future; viticulture is a long-term game and I doubt there are any vineyard owners out there who don’t dream of a time where their legacy is handed down through the generations. With the third generation now working in the business, Biddenden highlights everything which is ahead for the those with passion and dedication.