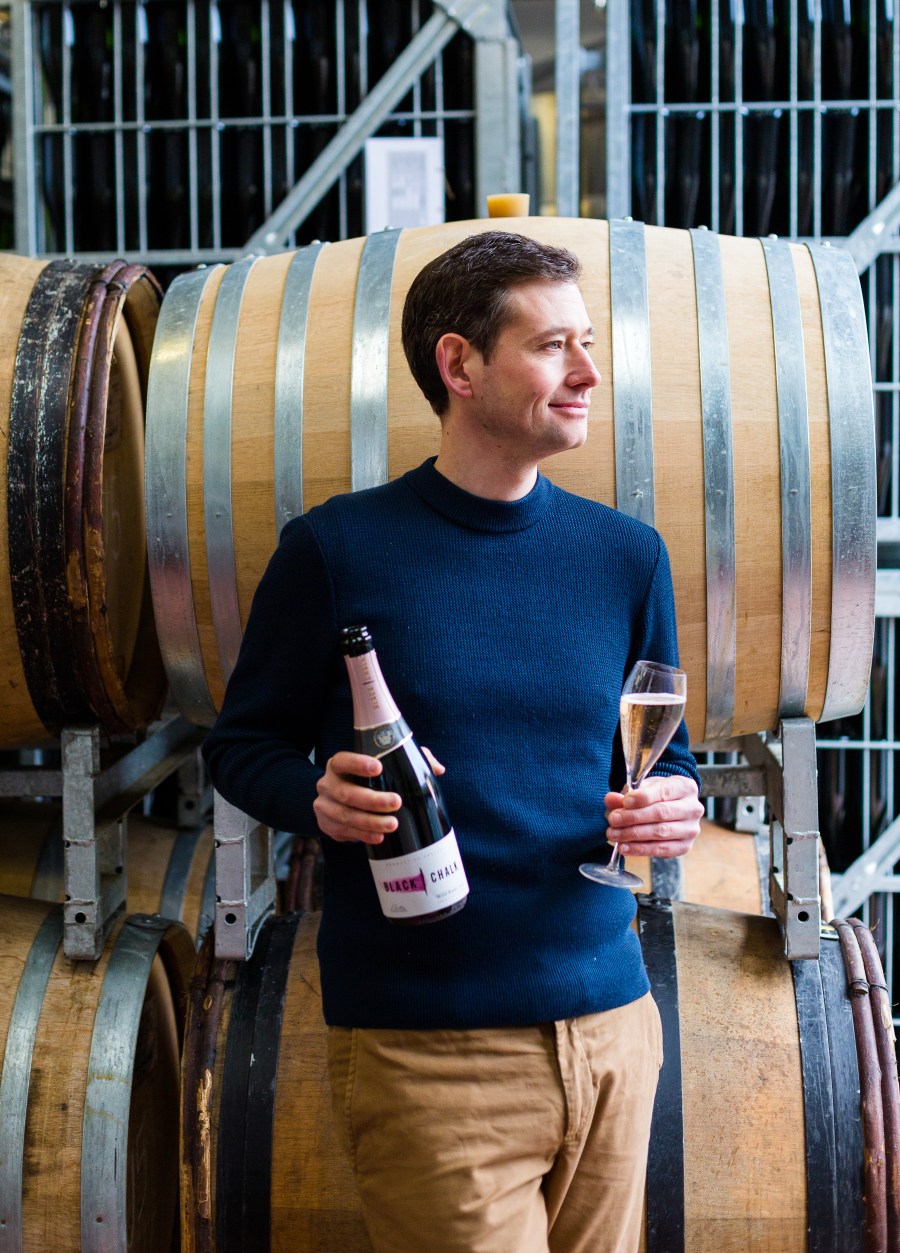 Two new sparkling wines from Hampshire were launched at the Wines of Great Britain (WineGB) press and trade tasting on Thursday 26 April 2018.

Destined for independent wine merchants and fine dining restaurants both the Classic and Wild Rose are small batch and made in the traditional method with an unusually high proportion of Pinot meunier (34% in the Classic and 47% in the Wild Rose), an under-rated variety in English winemaking, which Leadley believes is ideally suited to Hampshire’s chalklands.

“Black Chalk has been nine years in the making,” said Jacob Leadley. “When quitting my job in the City, my ultimate ambition was to create my own wine. I am in a fortunate position to be able to make wine from what is, in my opinion, the best county for grape production and my aim has been to create wines which really typify Hampshire’s chalklands, a terroir that is becoming synonymous with pure fruit expression.”

The name Black Chalk takes inspiration from the material used by the old masters to sketch initial ideas onto canvas before finalising their masterpiece. The idea is reflected in Black Chalk’s wine, where the best locally grown grapes are selected, fastidiously blended and aged before market release.

Specialist distributor, Red Squirrel, has been appointed as the UK agent and will focus on gaining distribution in restaurants and independent retailers.

Visitors to the London Wine Fair, taking place from 21 to 23 May 2018, will be able to sample the new Black Chalk releases on both the WineGB and Red Squirrel stands. 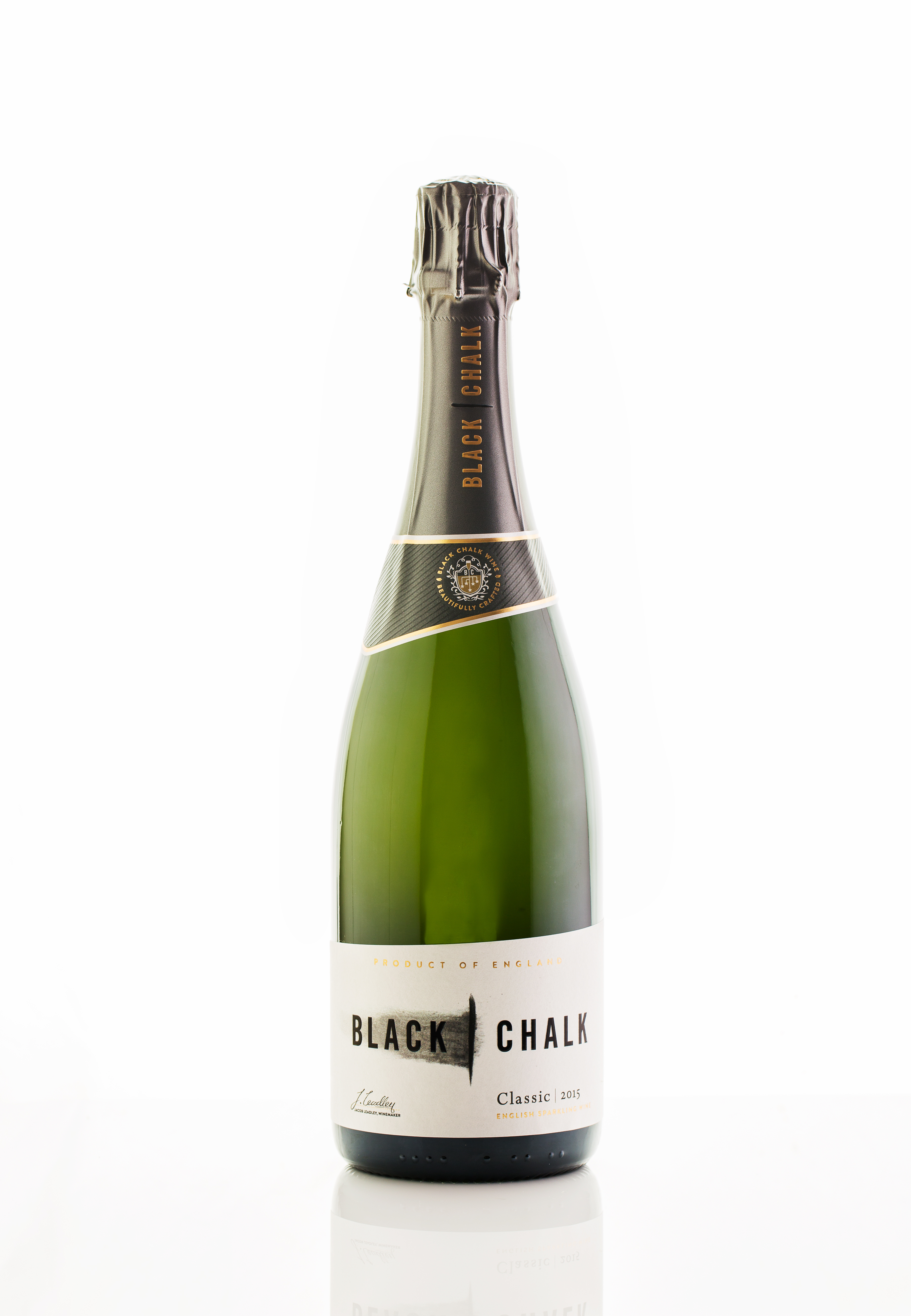 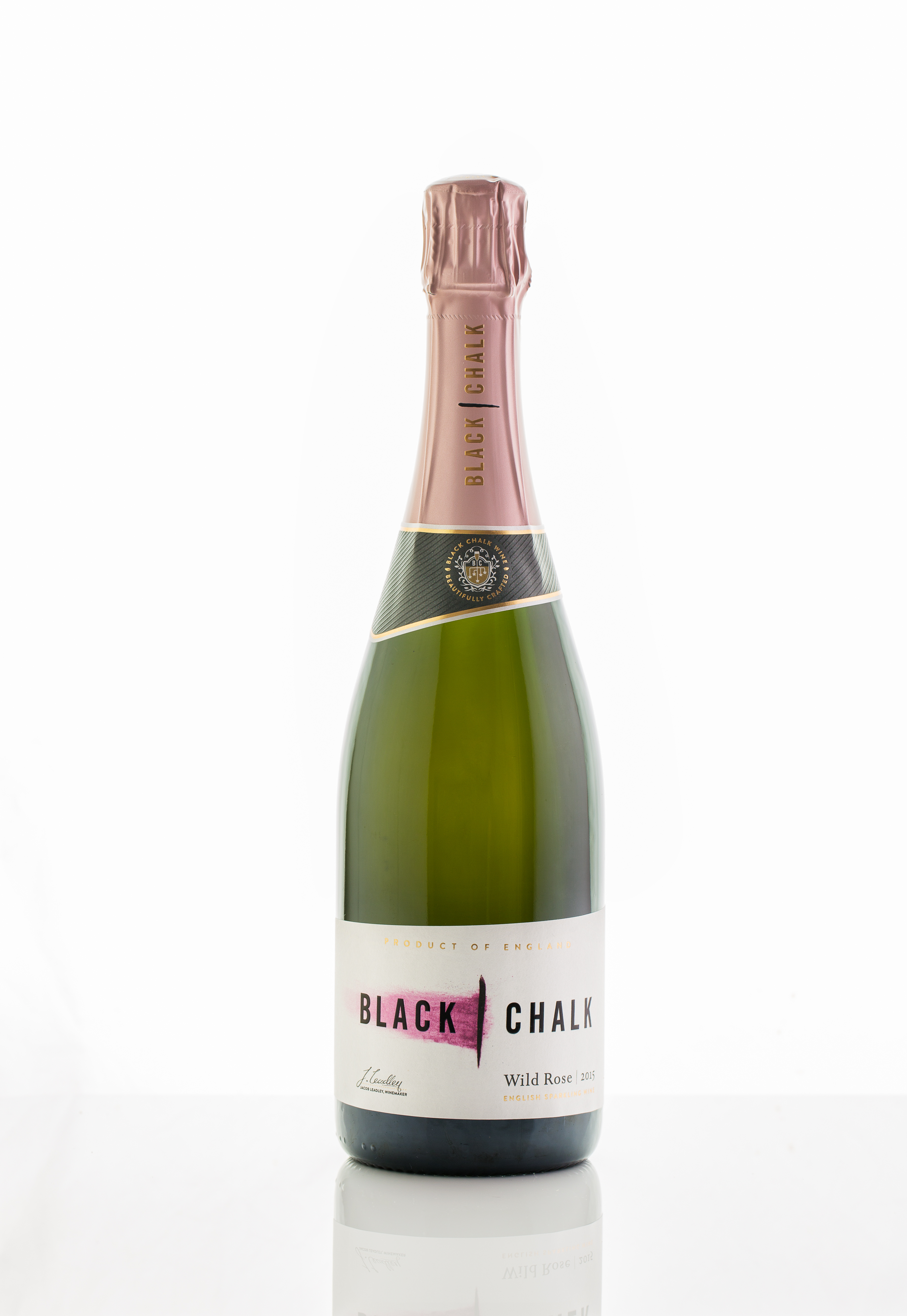