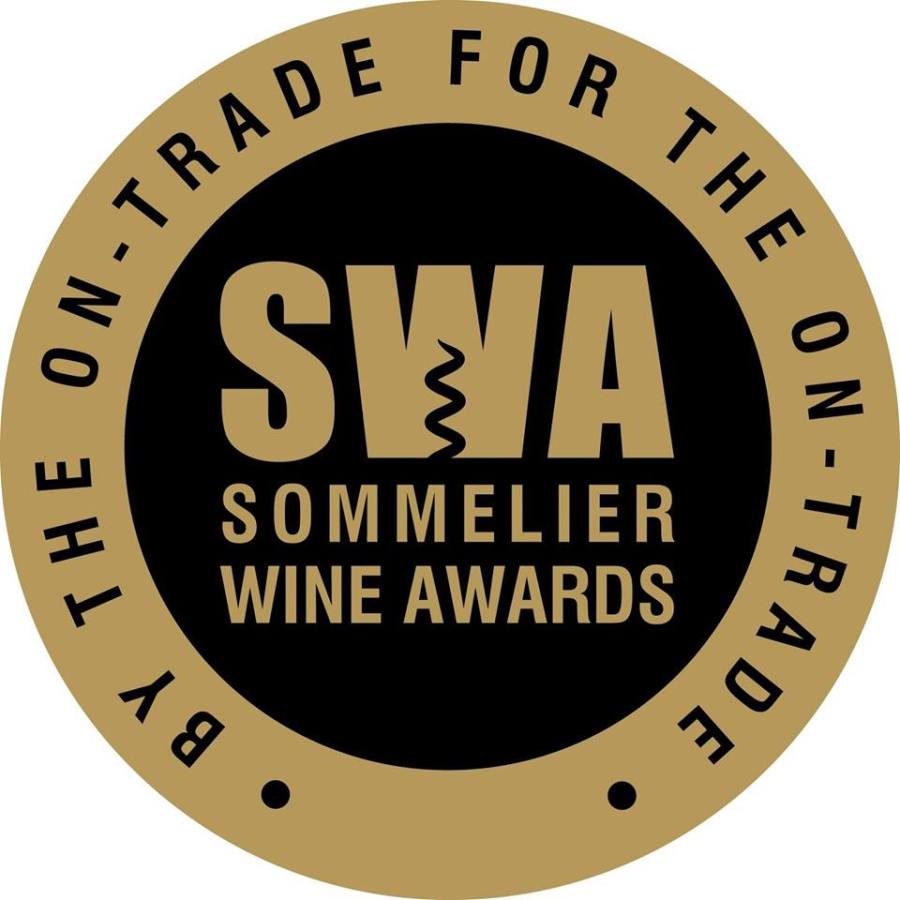 From 26 awarded wines last year to 30 this year, English fizz managed a record number of medals, with seven golds, while Champagne’s performance slumped compared to last year, receiving just six golds, half the number achieved in 2017.

The impressive performance from the UK’s sparkling wines was supported by the judges’ comments who overall loved the style, lift and elegance of the category. While many of the medal winners were around the £20 plus mark, there were still good offerings in the £15-£20 area and judges considered the pricing for the white sparkling wines a generally fair.

“I was really impressed by the quality and value for money,” said tasting team leader Laurent Richet, Master Sommelier. “They’re memorable – from by-the-glass wines to the more gastronomic styles.”

English still wines scooped 19 medals, including four golds, the country’s best performance yet. According to the Sommelier Wine Awards, winners represented ‘an A to Z of the grape varieties being grown for still wines in the UK’ with some thoroughly decent wines. However, judges felt that, unlike with the sparkling wines, the challenges of cool climate growing and winemaking sometimes prove too much for English producers and a lot of wines were thrown out.

“The English need to look at their winemaking techniques,” said Tom Forrest, tasting team leader. “They need a broad palate of skills to iron out the big differences between the vintages and they don’t seem to have the experience yet.”