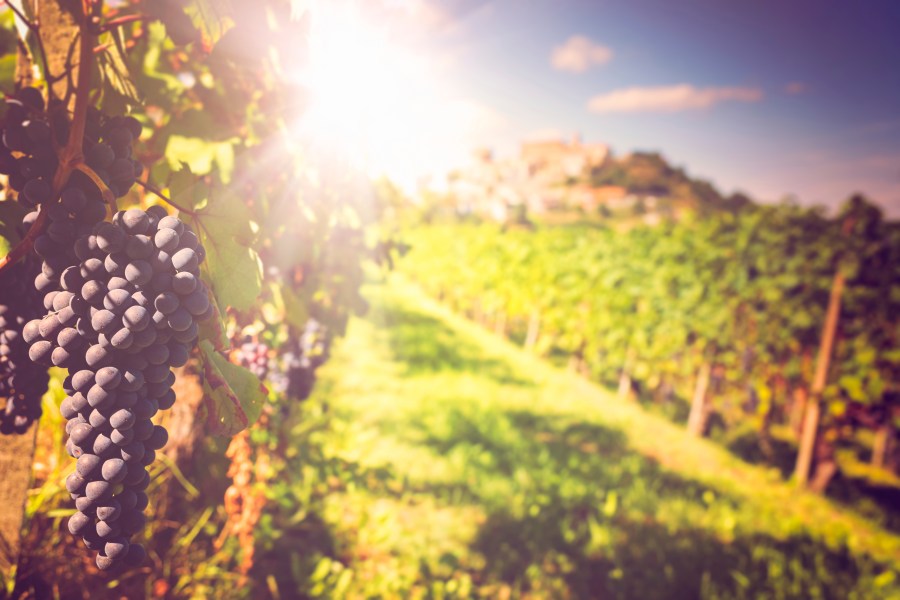 29 March 2019 will be a watershed. Currently, the 33.6 million that voted in the referendum watch with increasing disbelief as UK leaders attempt to negotiate an exit from the European Union while parties fight openly among themselves. And as for the exit process this appears to do no more than stagger from side to side like a passenger aboard a cross channel ferry in rough seas! Nevertheless, the prime minister is emphatic we will leave the EU next year, we just have to wait to see if that is with or without a deal!

As divorce edges nearer most want the answer to one key question “How will departure impact the wider economy and, more particularly, individual sectors?”

From one perspective, the future for the UK land-based sector became clearer on 12 September when Michael Gove, secretary of state for Environment, Food and Rural Affairs, released the Agriculture Bill outlining how subsidies will work after we leave the EU. In the simplest terms the Bill proposes that by 2027 direct payments based on the quantity of land held by a farmer or land owner will be reduced to zero. A new scheme, Environmental Land Management (ELM), will be available from 2025 which will reward occupiers for managing their land in an environmentally sympathetic way. To justify the billion or two needed to fund the new scheme the government has adopted the phrase “public money for public goods”. We must wait to see what that actually means

Why is this relevant to the English viticulture sector particularly as many vineyards do not claim subsidy and, if they do, the income is often insignificant compared to revenue from grapes and wine? The answer is straight forward. Over the last 50 years agriculture has received subsidies from a multitude of schemes and while payments have varied they have all had a significant impact on land use and availability. This trend is sure to continue.

Most farmers are likely to continue growing crops such as wheat and barley or maintain grass for livestock. But as the current subsidy scheme is delinked from a base land area, others might explore new uses for their land. This could include letting for viticulture purposes.

The new regime is also likely to have an impact on the capital value of land. In recent years, prices have increased significantly; volatility in other investment classes, advantageous inheritance tax and capital gains tax rules and scarcity have all played their part. But equally, strong subsidy payments have led to higher rents. Together these factors have combined to make land an attractive and safe investment. Thus, as subsidies start to fall, rents will follow and land prices are likely to soften. This cloud’s silver lining could be cheaper land for vineyard expansion.

The message here is clear. Reform of subsidies resulting in lower farming incomes is likely to weaken confidence and potentially create exciting opportunities for those requiring land.

There is a footnote. If vineyard expansion becomes cheaper does that automatically make it a wise decision? For various reasons the cost of producing grapes in the UK is high. Labour is significant partly because the sector relies on imported staff for key management operations. Darcy Gander of Vine-works recently said it is already difficult to find enough labour to meet the needs of vineyards already established. Could the combination of more grapes and a labour shortage create a new challenge? Perhaps.

All sectors will face challenges as the UK finds its feet in the brave new world, and those that find solutions will thrive and prosper. Brexit will create an environment where there will be winners and losers. But for the UK wine sector perhaps 2019 will turn out to be a very good year!