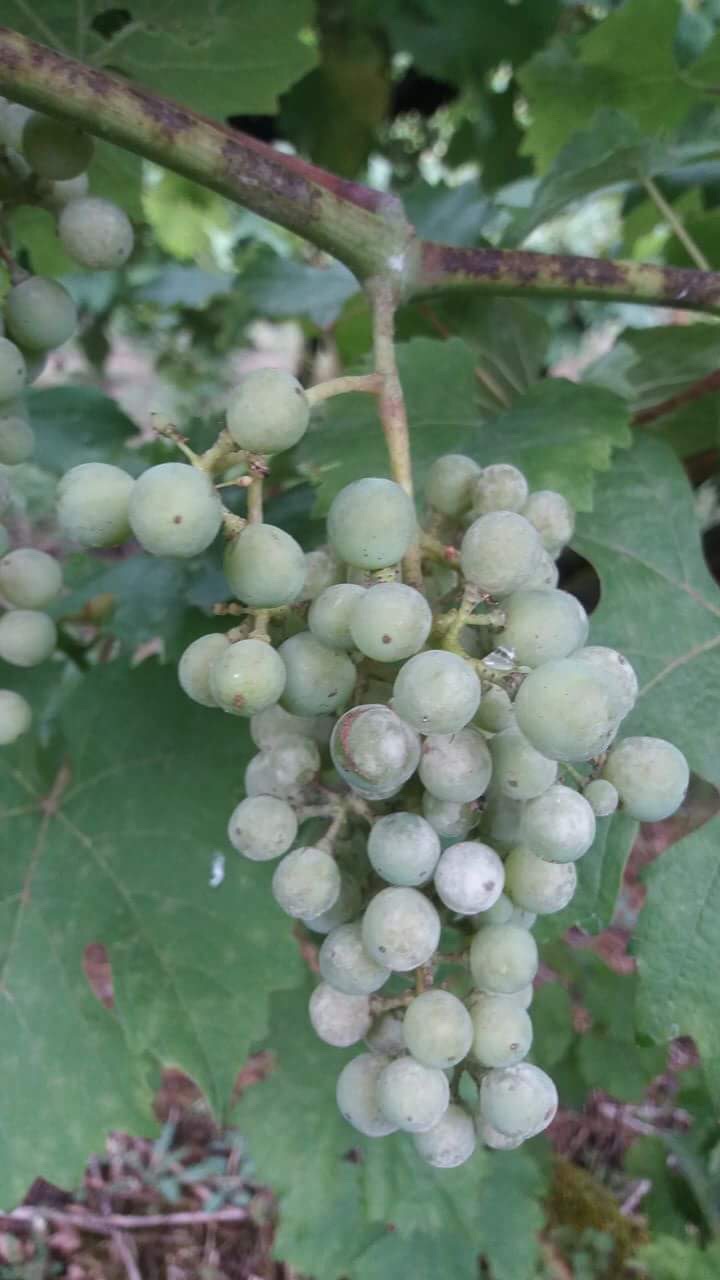 This year has been good for grape production, but as temperatures soared above 25ºC over the summer months, powdery mildew and botrytis pressure also increased.
Julian Searle, Agronomist at Agrii, explains that the UK’s maritime climate means diseases such as powdery mildew and botrytis can be widespread.
“Disease pressure is further exacerbated by the UK grape market being dominated by highly susceptible varieties such as chardonnay and pinot noir,” he adds.
“The limited number of tools available for the control of disease in vines means disease management must include both cultural and chemical controls. Consumer preference for these varieties means we need to ensure control is effective, resistance build up is managed and production remains sustainable.
“The industry is maturing and the skills of growers are developing to better deal with disease pressure. However, every year brings its challenges with no room for complacency even as the growing season comes to an end,” he says.
Julian explains that canopy management is key in reducing disease incidence.
“Increase ventilation by removing leaves around the fruit. This will reduce the depth of the canopy, decrease humidity and allow more light to penetrate the foliage, removing the environment that the disease needs to thrive and improving spray coverage.”
When it comes to chemical control, Julian suggests taking a multi-faceted approach, which includes a protectant, curative and eradicant mode of action where available.
“Including these three modes of action within your programme will better control diseases, such as powdery mildew, and also help to reduce the risk of resistance,” he says.
“Protectants are useful at the beginning of the season, but at this later stage an eradicant product such as Karma (potassium hydrogen carbonate) comes into its own. It has zero harvest intervals with no maximum residue levels (MRLs) and can be used right up to harvest.”
Karma inhibits the growth of the fungi and causes a total collapse of spores through a combination of altering pH, causing dehydration, and specific bicarbonate and carbonate ion effects.
It also works preventatively to stop infection by disrupting the function of enzymes used by fungi to infect plants.
“Karma also has efficacy on botrytis and has an EAMU for this purpose in grapes. This is important every season as botrytis remains a concern right up to harvest.”