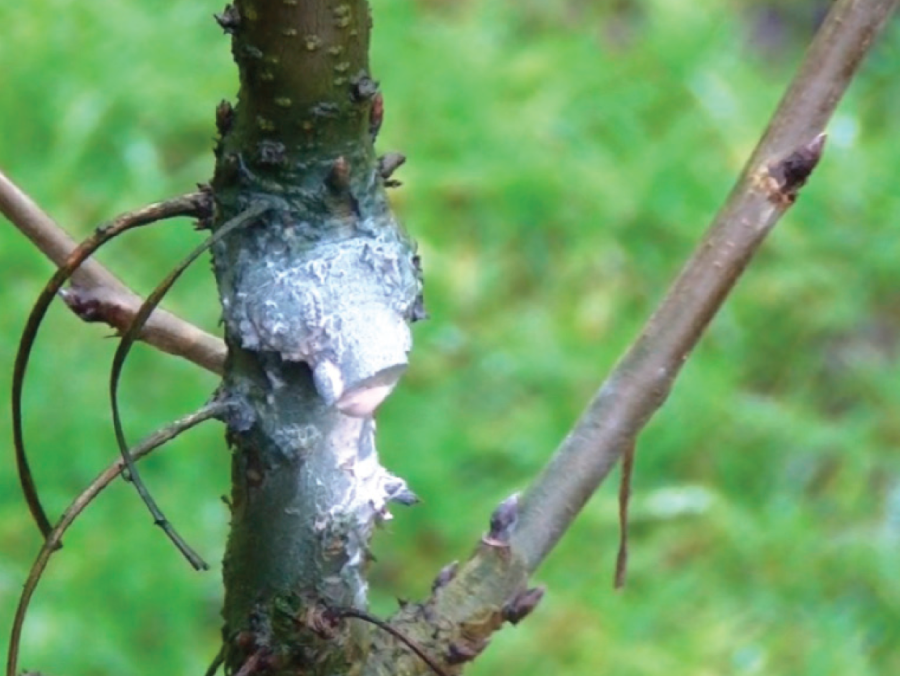 As the 2018 pruning season is well underway, those out in the vineyard should be wary of the increased threat of diseases caused by open wounds in plants.

BlocCade™ is a physical coating which protects plant wounds against infection caused by bacteria and fungi such as Eutypa, Botryosphaeria and Nectria (e.g. fruit tree canker and dead arm disease).

Dead-arm, caused by Eutypa types entering large pruning wounds will affect vines and grapes and can cause substantial losses of up to 10% or 30%, according to Fargro, leading to great financial losses in most situations.

BlocCade™, which can be applied directly to the plant wound, is most effective when applied immediately after pruning and works as a healing treatment forming a closed barrier against various infections.

Those with Felco-19 pruning shears will be able to apply the product direct during pruning, but BlocCade™ can also be applied with a knapsack sprayer, a sprayer device, or, alternatively, it can be brushed directly onto pruning wounds.

BlocCade™ is available in 1 litre and 5 litres packs direct from Fargro.