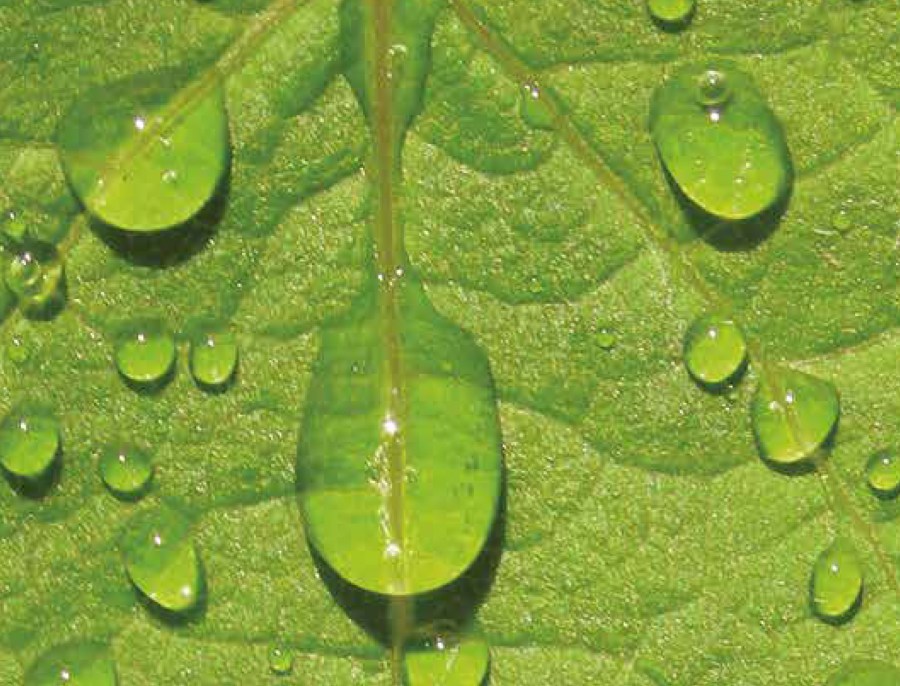 This work has been carried out as part of the theme covering research on identifying wine quality markers. It is derived from a collection of research projects carried out in the 2000s, starting with Anne Humbert’s thesis on enzymatic phenomena that intervene during wine ageing.

This work showed that the sapid fraction released during maturing on lees is made up of small-sized peptides, between 0.5 and 3 KDa. Subsequently this peptide fraction was purified from autolysis of a yeast and LC-MS-MS analysis made it possible to identify peptides from the membrane protein Hsp (Heat shock protein). This second research project resulted in a patent family (Moine V., 2005) and in the development of OENOLEES®. A few years later Axel Marchal resumed this work as part of his PhD and is currently carrying out research on sweetness in wines and the role of the Hsp12 protein.

The role played by the Hsp12 protein in the sweet flavour of dry wines.

The gustatory balance of a wine comes not only from its tannin structure and its acidity, but also from its sweetness. Yet the molecular origin of the sweet taste in dry wines has long been a mystery, despite the importance of this perception as part of consumer appreciation.

To verify the increase in sweetness associated with the presence of this protein because of yeast autolysis in dry wines, molecular biology and sensorial analysis techniques were jointly implemented (Figure 1). A “mutant zero” Δ° Hsp12 was created using the oenological yeast Saccharomyces cerevisiae ZYMAFLORE® FX10 which thus differed solely from ZYMAFLORE® FX10, by the absence of the Hsp12 gene. The yeasts were introduced into a dry wine at identical concentrations (2 x 108 cells/mL) and stored at 32°C (90°F), consistent with oenological conditions after primary fermentation. A triangular test was carried out and showed a significant organoleptic difference between the two modalities at the 5% threshold. The presence of the Hsp12 protein was associated with an increase in sweetness, confirming the implication of this protein in the association between increased sweetness and autolysis. This research was continued and applied to the effect of several fermentation parameters potentially able to modulate sweet flavour intensity.

Parameters that influence the level of expression of the Hsp12 gene.

Fermentations were carried out in a synthetic medium using two oenological strains ZYMAFLORE® FX10 and ZYMAFLORE® VL3. The level of expression of the Hsp12 gene was measured for each strain, at different stages of alcoholic fermentation (after release of 30, 46, 55, 66 and 76 g/L of CO2). The results presented in Figure 2 show that the level of expression of Hsp12 gene increased progressively as alcoholic fermentation progressed for both strains. This experiment confirms previous work and suggests that the ethanol produced during alcoholic fermentation could cause stress that lies behind the increased expression of the Hsp12 gene. While ethanol has a sweet taste when tasted at low concentrations in water, we previously showed that the addition of 1.5% of ethanol to a dry wine does not modify the perception of its sweet flavor. However, expert tasters frequently perceive an intense sweetness in wines with a naturally high degree of alcohol from fermentation.

This could be explained by the inducing effect of ethanol on expression of the Hsp12 gene; in wines with a high degree of alcohol, synthesis of the Hsp12 protein was greater at the end of alcoholic fermentation, giving the wine a more intense sweet flavour.

A wine without the Hsp12 protein was obtained by fermenting a Merlot must derived from thermovinification by the strain Δ° Hsp12 to dryness. Also, the biomass of eight other yeast strains previously studied was collected halfway through their fermentation. This biomass was added to the dry Merlot wine at the completion of alcoholic fermentation, at concentrations like those found at the end of vinification. As the wine was dry, the yeasts could not develop. To encourage their autolysis, the wines were placed at 32°C (90°F) for 10 days, to imitate the conditions of hot post-fermentation maceration. The tasting panel then graded the sweet flavor on a scale of 0 to 7 (Figure 3).

The results showed a strong strain effect, i.e. the tasters perceived clear variations in sweetness according to the strain of yeast used for autolysis. It was observed that ZYMAFLORE® FX10 presented a higher sweetness intensity than that which was suggested by its level of Hsp12 gene expression. This could be explained by the post-fermentation mechanisms involved in the release of the Hsp12 protein and its sweet peptides. In any event, a statistical test indicated a correlation between these sensory data and the expression level of the Hsp12 gene for most of the strains (p-value = 0.06).

These results demonstrated for the first time that yeast strain has a significant influence on wine sweetness perception. The differences in sweet flavors are correlated with variations in the coding gene for the Hsp12 protein.

This research opens new perspectives for management of taste during wine production. It needs to be pursued to identify the sweet peptides derived from the Hsp12 protein and to specify the post-fermentation conditions that encourage their release into the wine. Furthermore, the yeast’s aptitude to increase sweetness in wines is a new criterion to be taken into consideration for the selection of new oenological strains.

Articles published on the subject