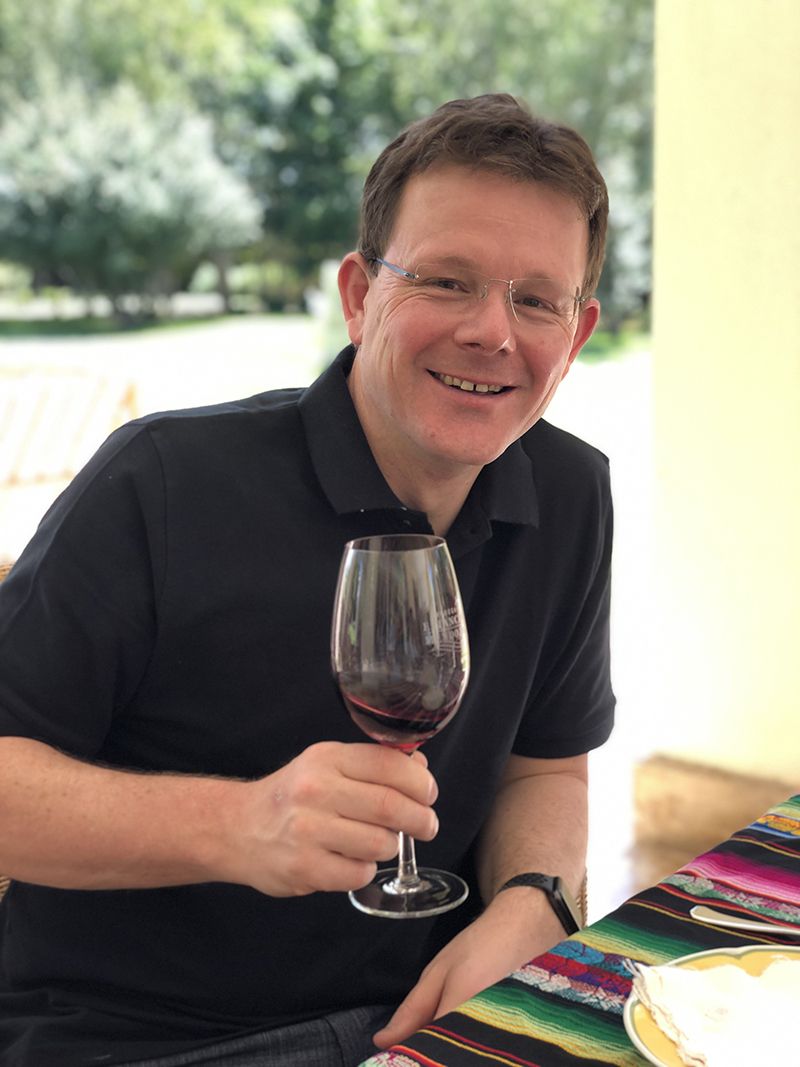 Having joined the family business in 1998, with the aim of developing the online presence of the business, Philip became a director of the company in 2001. Philip is now the fifth generation of the Trease family to be at the helm of the business, succeeding his father Alan Trease, who moves to the role of chairman. Meanwhile Mary Trease, Philip’s sister and Alan’s daughter, continues in her role as sales director.

“I have been at Weavers for over 20 years and during this time I have seen significant changes in trends of wine and spirits buying while seeing the business grow,” said Philip. “I am delighted to be taking on the role of managing director and I’m excited to continue working with my sister Mary to take the company into the next decade and beyond.”

Alan Trease said: “I have been in the wine industry for 62 years and I have thoroughly enjoyed my time leading. I was delighted when Philip and Mary decided to join me in the business and I look forward to watching them build Weavers in the future.  As chairman, I will still be involved in the business and will be here to provide advice and assistance whenever needed.”