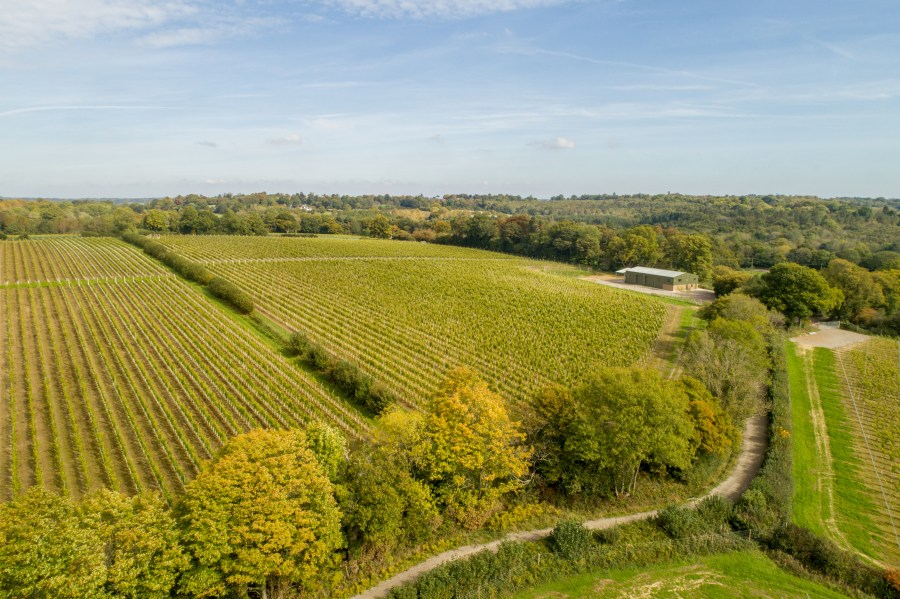 If you are looking to buy or rent ground, your search will have the best chance of success if you are aware of all the influences on the land market, not solely the agronomic aspects determining land’s desirability.

Understanding the mindset of the farmers and landowners who you might be dealing with enables you to take a more informed approach, potentially putting you in a stronger position. Here are a few of the issues that will be on their minds:

Subsidy reform, Brexit and the Government’s proposed retirement scheme offering farmers a lump-sum to retire to create opportunities for new entrants means farmers are at a crossroads.

Many don’t know whether to continue with agricultural production, sell up or pursue the new Environmental Land Management (ELM) scheme.

Faced with so many unknowns, some might see an offer from a viticulturalist as ‘a bird in the hand’, but others are defaulting to the old adage ‘if in doubt, do nowt.’

Many are waiting to see what their options will be in, say, two years’ time, which is why the supply of land coming to the market is limited.

If the field or fields you have identified are on the edge of the land a farmer owns, they may be more willing to sell because it’s less likely to have a detrimental impact on the operational aspects of their business and, therefore, the holding’s value.

Farmers, for understandable reasons, may not like the thought of lots of people coming onto/crossing their land. This highlights the importance of understanding how they think about their businesses, their heritage, their aspirations and their identity if you are going to be negotiating with them.

It helps if you speak their language, too. This is part of my role when I’m involved in site searches and negotiations. I act as a ‘translator’ – finding a common language and common ground between buyer and seller, people who may have nothing in common, and who may struggle to communicate effectively directly.

Inheritance tax and capital gains tax are also never far from the minds of farmers and landowners. Bear in mind capital gains tax is, in fact, one of the reasons farmers ask what might seem high prices for relatively small acreages – because they know any such transaction could leave them with a hefty tax bill.

Grape-growers and winemakers might prefer to buy rather than lease land because they don’t want to invest and then not have complete control.

But landowners who are unwilling to sell might consider leasing, therefore, such arrangements are set to become more common, especially given that most issues can be resolved by a carefully thought-out lease.

Provisions, for example, covering the extent to which the tenant can change or improve buildings (which can ultimately work to the benefit of both parties) or allowing the tenant to sell the lease if they wish to exit the business should be included.

Remember, landowners are used to operating in a world where the length of a farm business tenancy might only be five years, so they might initially be nervous of granting a 40-year lease – but in this era of uncertainty, the prospect of receiving a guaranteed rent of, say, £275/acre (moving upwards only with inflation), is appealing.

The best viticultural land can still change hands for double the £10,000/acre that good agricultural land is making (the market has matured compared with two or three years ago when there were instances of three or four times that being paid). There is still – with justification – much enthusiasm about the prospects for the wine sector generally.

Landowners don’t want to miss out on any potential uplift in value of their land, so a big consideration will be what happens if the tenant or new owner gets planning consent for a winery, buildings or dwelling houses. Provisions for such so-called ‘overage’ are now commonplace, so don’t be surprised if a landowner expects to benefit from a share of any future development on the site.

7. The power of private

Ever-more viticulture land deals are likely to be done ‘off-market’. This can offer the seller privacy and save marketing costs and is sometimes triggered by a buyer identifying a desirable site and approaching the owner.

When land is sold openly on the market, the seller’s motivations are in many ways irrelevant. But I‘d estimate at least 60% of viticultural land changing hands is sold privately and, if you’re approaching someone who has perhaps never previously considered selling, it’s even more essential to know what their drivers and concerns will be, so you can tailor your approach.